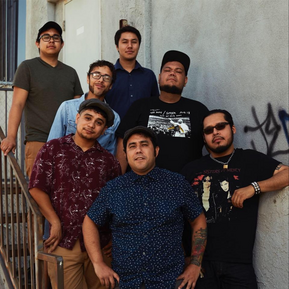 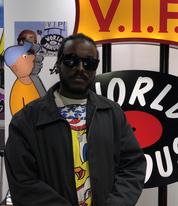 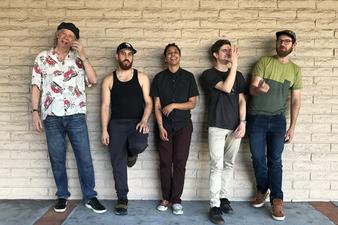 They strive to make music that is not only unique, but also enjoyable to listen to.
Unsound Sunday consist of Cesar Aguiar (Vocals/Rhythm Guitar), Aaron Cuellar (Lead Guitar), Christopher Moreno (Drums), and Brian Ramirez (Bass).Their influences stem from all sorts of genres mixed together to create a new sound. Their music has been noted to sound reminiscent of bands like Cage the Elephant, The Neighbourhood, Silversun Pickups, and Two Door Cinema.
Their Self-Titled Album "Unsound Sunday" showcases the band's unique ability to compose an extraordinary sound that captivates and releases a dopamine of sounds 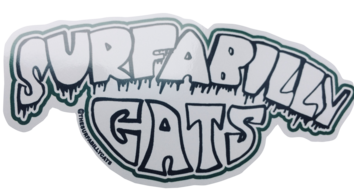 Hailing from Montebello, California, Matamoska! was created during the infancy stage of the ghetto ska-punk movement, in November 2000. The band is comprised of musicians with a very diverse taste in music, which leads to their signature mixes of sounds, influences, and even language (both Spanish and English). As a result, this edgy and original sound has led to various performances from numerous backyard shows to club shows featuring some of the top punk, metal, hardcore, sXe, crust/grind, psychobilly, garage, reggae, rock en espanol, and ska bands around. 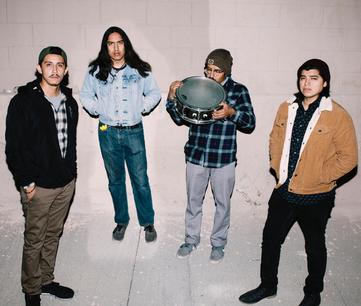 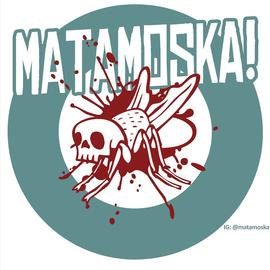 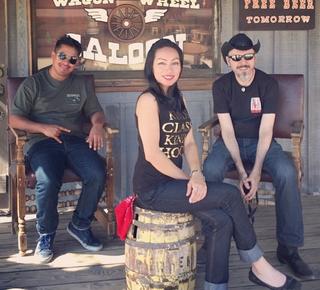 Suellen Ferreira, aka Something Sue, has been playing in bands since age 12 and gained a following playing live up and down the coast. Musically, she’s as influenced by the Brazilian community in which she grew up, singing gospel in Portuguese, as she is by 1990s hip-hop and rap, guitar-driven rock, and the whimsical breeziness of Southern California’s indie scene. She’s recording and touring with a full band of accomplished funk and blues musicians (G-Funk: bass, Frank: harmonica, John: drums, Alex: lead guitar) as Something Sue and the Group Therapy.

A lil trio formed from Whittier, California. The Surfabilly Cats carry the sounds of Elvis to The Stray Cats. The original tunes are swing, RockAbilly, latin feels and 50's surf style. 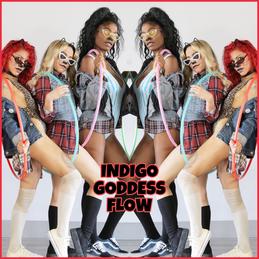 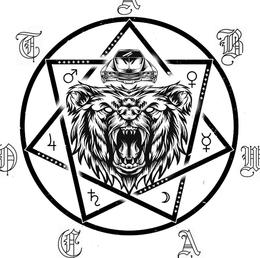 A Bear With a Car on Top

Brandi Alexander is a guitar playing, singer-songwriter out of Long Beach, Ca. She's been playing live in the Southern California music scene both in bands and on her own for well over a decade. Her sound is a mixture of folk, rock, indie and shades of everything in between and can only be described as raw and unadulterated. You can find Brandi Alexander's music currently on iTunes, Spotify and most other major streaming sites.Follow her on instagram @brandialexandermusic 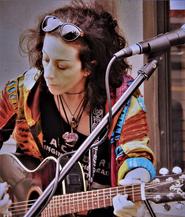 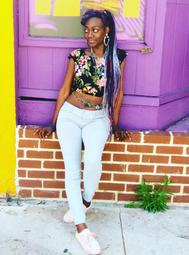 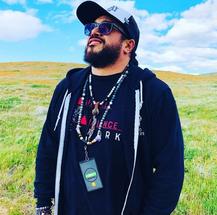 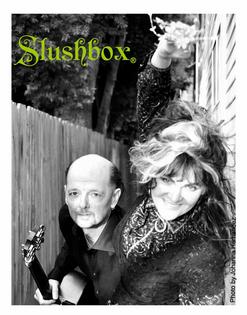 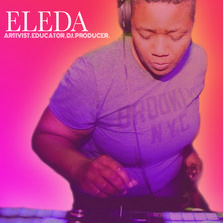